Timothy Nurkiewicz, Ph.D., has been named chair of the WVU School of Medicine’s Department of Physiology and Pharmacology.

As a longstanding faculty member Nurkiewicz has held various leadership positions during his tenure, including associate chair of Research, professor, and vice chair within the Department. Nurkiewicz is also the director of the recently formed HSC Center for Inhalation Toxicology.

In his new role, he will continue to build on and grow the Department’s strong commitment to undergraduate, pre-doctoral, graduate and interdisciplinary health sciences education and the nurture and support of robust investigational research program.

“The Department of Physiology and Pharmacology has been a fundamental component of most every step of my professional success, as well as the diverse and sustained achievements of my research programs,” Nurkiewcz said. “It is truly an honor and privilege to now have the opportunity to give back to our Department.”

“Physiology is one of the few basic sciences that allows nontraditional combinations of novel research approaches and teams to synergistically solve problems, he said. “It is my vision to use these synergistic approaches to address some of the most significant health challenges that West Virginians face daily such as air pollution, stroke and cardiovascular disease.” 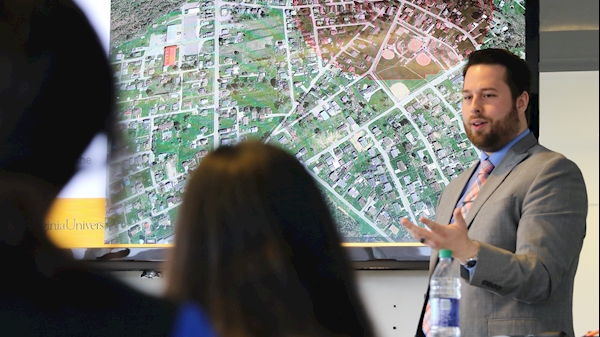 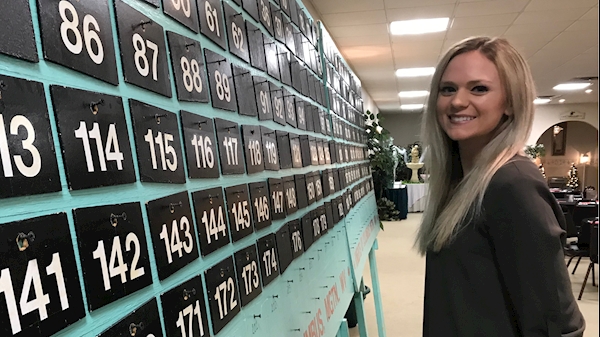