West Virginia consistently ranks number one in state opioid-involved overdose death rates and opioid prescribing levels, according to the National Institute on Drug Abuse — with about 81 opioid prescriptions per 100 persons and about 50 deaths per 100,000 people in 2017. Ohio comes in second at around 63 prescriptions and 39 deaths.

Faced with these staggering numbers, many West Virginians are asking how this issue got so far, and what can be done at this point to tame the beast that is the opioid epidemic.

According to population health expert Lauri Andress, the struggle lies within a lack of opportunity. “People have fewer options. Their options are to either leave the state for opportunities, or to stay in a place where there is a strong sense of hopelessness and abandon,” she said. 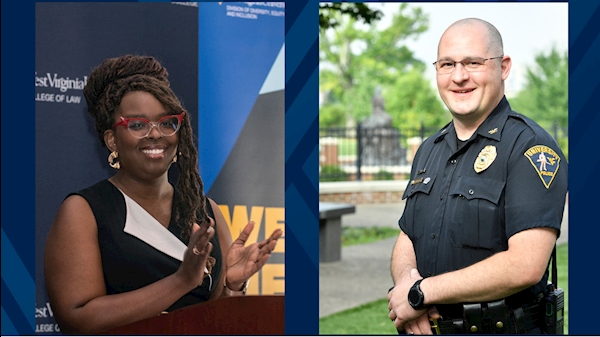