Substance use goes further than just the immediate risks. Through research, our experts have identified links to HIV, neonatal abstinence syndrome, suicide and other dangerous effects. 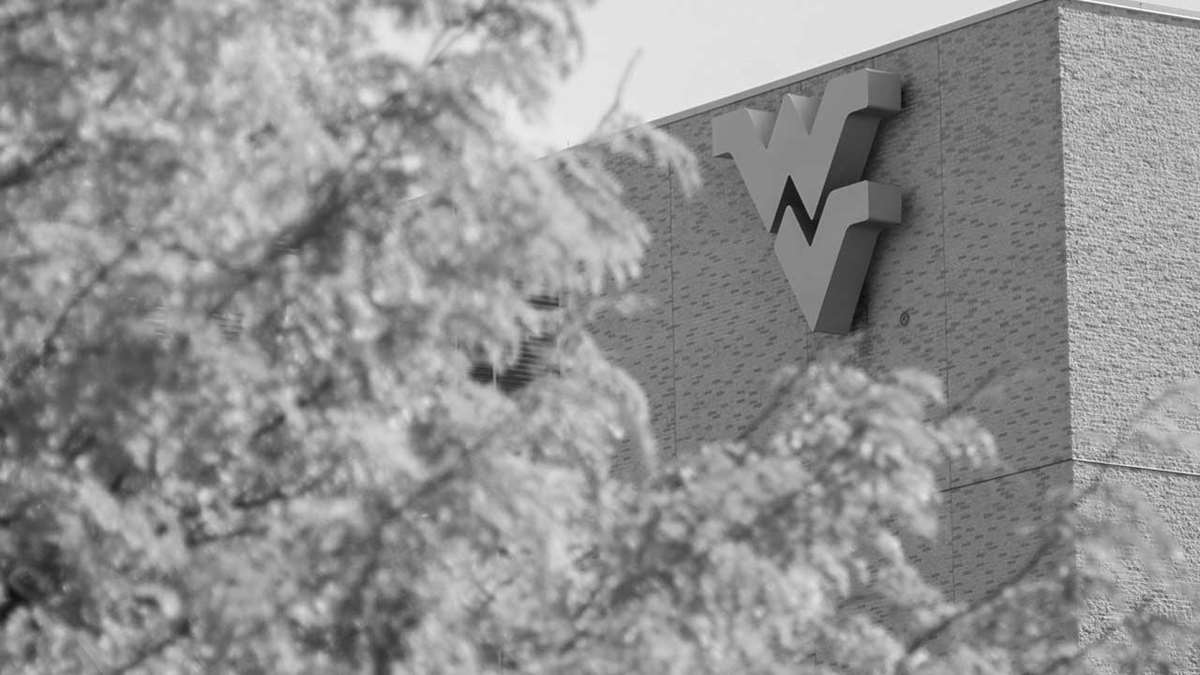 Do you or a loved one need immediate assistance?

Couldn't find what you were looking for?

West Virginia leads the nation in overdose deaths, but distinguishing intentional overdoses from accidental ones is far from straightforward. To shed light on the matter, Ian Rockett—a professor emeritus of the West Virginia University School of Public Health’s Department of Epidemiology and Biostatistics—led a national study to examine interstate characteristics associated with high rates of self-injury mortality.

At least 80% of opioid overdoses aren’t fatal, WVU researchers want to know how they affect the brain

Scientists still know little about how opioid overdoses affect the brain and cognition. WVU School of Medicine researchers Erin Winstanley and James Mahoney performed a systematic review of journal articles that tackle the topic. They found that while evidence exists to support a link between overdose, cognitive impairment and brain abnormalities, more research is needed in this area.

Long before COVID-19 entered the picture, West Virginia had been battling two other major public health crises: opioids and HIV. Dr. Sally Hodder, a leading infectious disease expert at West Virginia University, believes that despite the threat of COVID-19, the opioid and HIV epidemics should not be ignored. The two have become so intertwined in the Mountain State, that they must be treated together.

Broadening the definition of self-inflicted mortality to encompass most drug overdose deaths, WVU emeritus professor Ian Rockett led a study finding that the entire nation is afflicted by a mental health crisis. In recent years, western states have reported more suicides but Rockett’s research revealed that many drug overdose deaths in non-western states should have been classified as suicides.

‘Meet people where they are:’ Local health departments key to hepatitis B vaccination

Infectious diseases expert Sally Hodder, director of the West Virginia Clinical and Translational Science Institute and associate vice president for clinical and translational science at West Virginia University, was part of a national team that published “AIDS in America – Back in the Headlines at Long Last,” a perspective that provides detailed information about the ongoing HIV epidemic. This epidemic is partially fueled by the nation’s current opioid epidemic, according to Hodder, and no state is more familiar with this problem than West Virginia.

When their family members struggle with substance use disorders, children bring experiences of neglect, trauma and often, mental health issues into the classroom, creating challenging environments for their teachers. Researchers at West Virginia University have evaluated the impact of the opioid crisis in classrooms across the Mountain State through a survey of 2,205 teachers in 49 counties.

West Virginia is the only state that collects real-time data on diagnoses of neonatal abstinence syndrome. A group of WVU researchers has assessed the accuracy of the data and found it reliable. Their work, which is part of Project WATCH, helps pinpoint where resources should be directed to reach the mothers and babies who need them.

A case report by a West Virginia University neuropsychologist Marc W. Haut, chair of the WVU School of Medicine’s Department of Behavioral Medicine and Psychiatry, suggests a new reason fentanyl—alone, or in combination with stimulants—may put substance users at risk, whether they take it knowingly or not. It may cause amnesia.

When communities face epidemics of drug use, a wave of infectious diseases often follows, including hepatitis and HIV. A new federally-funded program in southern West Virginia, led by West Virginia University, will seek to interrupt that cycle.