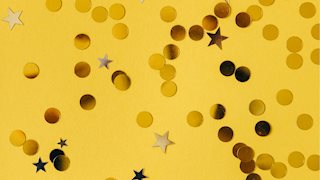 The deadline for Vice President's Awards nominations has been extended to May 31. The awards are an opportunity to honor and recognize employees at the WVU Health Sciences Center.

A total of 15 awards are divided among faculty and staff, including awards given to individuals and to teams. A unique feature of these awards is the opportunity to honor staff and faculty whose contributions have crossed the traditional school boundaries at Health Sciences.

A full list of the Vice President’s Awards, along with the nomination and selection process, can be found on the Health Sciences Hub.

A ceremony to honor recipients of the Vice President's awards will be held Sept. 9 at 4 p.m. The location will be announced at a later date.