The epidemic of opioid overdose deaths and associated morbidity have decreased life expectancy and devastated communities. The Appalachian Node of the NIDA Clinical Trials Network will test novel solutions to ameliorate the epidemic by harnessing local resources, employing health technology, and incorporating bioinformatics.

The Appalachian Node of NIDA Clinical Trials Network (CTN) will address clinical research questions that arise from Central Appalachia, an epicenter of the current opioid epidemic. It has among the highest rates of opioid overdose deaths and related morbidities in the nation. It's rural geography, culture of independence, strained economy and lack of access to substance use treatment have all contributed to the epidemic.

Joining together University of Pittsburgh (Pitt), West Virginia University (WVU) and Penn State College of Medicine (PSU), the Appalachian Node will be led by experienced clinical investigators, Drs. Jane Liebschutz (Pitt) and Judith Feinberg (WVU). The node will bring together successful multi-disciplinary co-investigators, many of whom had prior CTN experience in other established nodes and who have been recruited to these institutions to respond to the regional substance use epidemic.

The affiliated academic medical centers cover central and western Pennsylvania (PA) and all of West Virginia (WV) and have extensive bioinformatics databases with electronic health record and claims data. Use of a Stakeholder Advisory Group, support from regional payors, and close ties with state and local policy and public health officials will ensure that research has relevance and a high likelihood of sustainability after study completion.

The three aims of the node are to: 1) conduct multisite trials that will address the current opioid crisis (and other substance misuse), with an emphasis on conducting studies among rural and other underserved populations, 2) propose studies to test innovative uses of existing resources (local pharmacies, peer navigators/peer recovery coaches, mobile technology, state-of-the-art health information systems) to implement evidence-based practices that will extend state-of-the-art care into resource-poor regions, both rural and urban, and 3) disseminate CTN findings to regional payers and policymakers, practitioners, and the community.

The node will define local solutions to overcome the complex interplay of barriers in underserved rural and urban areas. The combination of our resources and those provided by the CTN will enable us to make a significant impact on the opioid epidemic in central Appalachia and nationally. 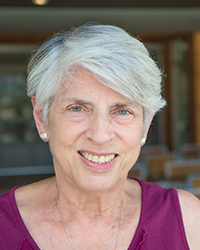 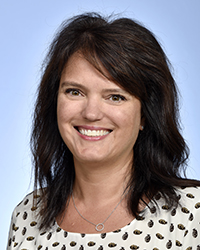 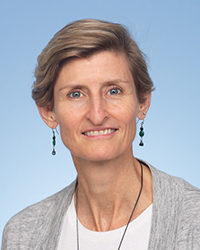